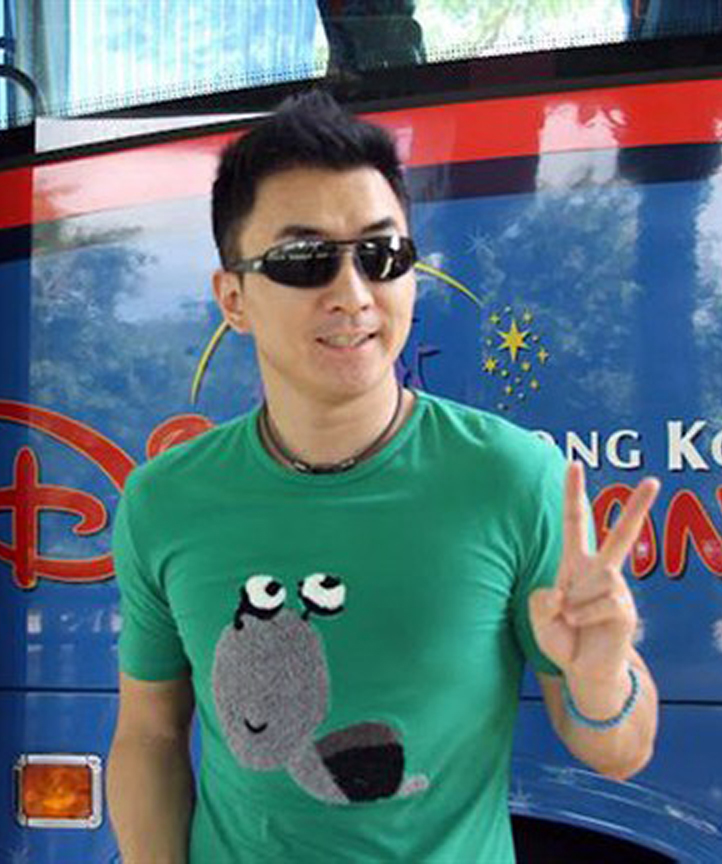 It may have taken an agonising eight days for the Jury to reach their unanimous verdicts but, FINALLY, Luka Magnotta has been brought to justice for murdering Jun Lin and the four related charges.


The conviction for first-degree murder carries a mandatory life sentence under Canadian law, with a minimum tariff of 25-years imprisonment before Magnotta will be eligibile to apply for parole; subject to the outcome of any Appeal that Magnotta's legal team might lodge within the next thirty-days.

I take no personal pleasure at Magnotta's convictions, just a quiet sense of satisfaction and relief that Justice has been done - and, has been seen to have been done - in this most horrific of murder cases.

I wish to put on record my sincerest thanks and admiration to the valiant bunch of Court Reporters - in particular, Sue Montgomery of Montreal Gazette, Salimah Shivji from CBC and Shuyee Lee of CJAD800 - who have provided coverage of the Trial live on Twitter from the outset;  without whom I (and no doubt many others) would not have been able to follow this case in quite such detail.   Your sterling efforts and sheer determination allowed the truth to be disseminated as widely as possible.

Whilst I do understand the strength of emotion that Magnotta's crimes have evoked in people following this case, now is not the time for vitriolic comment much less outpourings of hatred.  Whether one agrees, or not, with the verdict and sentence handed down to Magnotta, he will now pay in the eyes of the law for the crimes he committed.

Sadly for the Lin family, Magnotta's conviction comes as cold comfort as they prepare to mark the occasion of Jun Lin's birthday in a few days time on 30th December - having never received an apology nor any signs of genuine remorse from Magnotta for killing their beloved son and brother.

The lawyer for the Lin family read to the Court a truly heartbreaking victim impact statement (click to view a PDF of Mr. Lin's statement) from Jun Lin's father, Lin Diran, on behalf of the Lin family.

I conclude with this quote from Mr. Lin's statement: